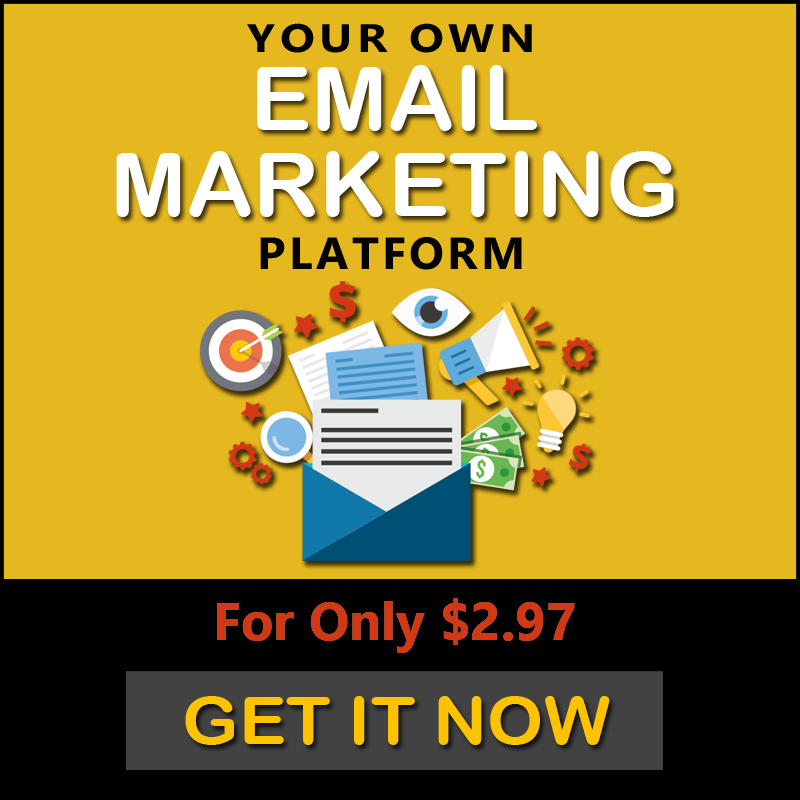 About the Author Frank Andres

I'm totally obsessed with finding simple marketing strategies that are applicable by anyone regardless of skill.. My main marketing goal is to find what works best, put it into practice and share them with my readers :) That's why I like to give. Giving is the most powerful marketing and relationship building method period. Thank you for letting me share how I make my online income by giving away premium free goodies. ~Frank Andres "The Giveaway Guy"